Dennis Tan is a soundartist and musician originally from Singapore. In his work, he deals with the concept of sound and the ideas of music. His work, developing sound bodies in installations and sculptures, results from his interest in the sound and the material in the literal sense. As a musician, he creates textures and atmosphere between the spectral mediums of analog and digital elements to cook his batter of noises. He is a founding the electroacoustic duo of Sonic Kitchen and have developed software for live improvisation. His work have been presented in Bangkok, Finland, Singapore, UK, Scotland, Austria, Moscow and Germany. Currently he is interested in DIY electronics and the modular system. 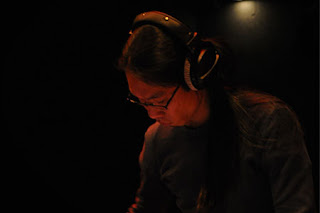